So, What is the Paleo Diet? The Paleo Diet can also be known as the caveman diet, is about eating foods that our cavemen ancestor could hunt and gather. Examples of readily available foods that could be hunted and gathered are meats, fish, nuts, and vegetables. Today, adhering to such a strict diet is called adhering to a paleo diet. 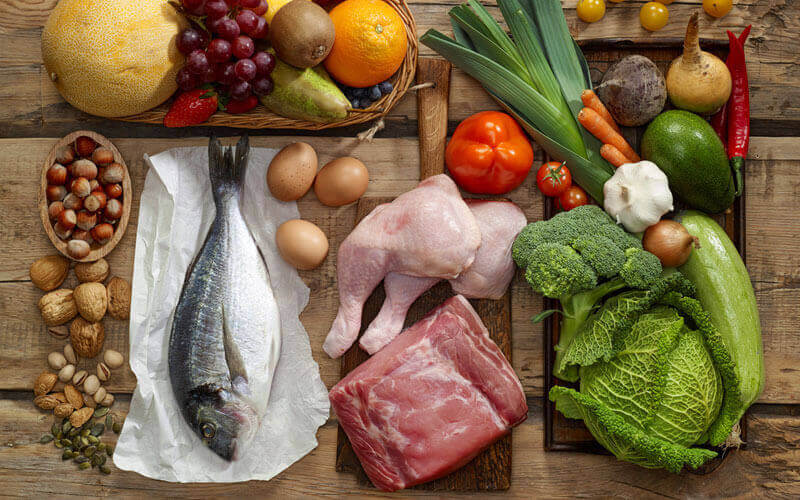 What are some examples of non-paleo foods?

Any type of food that was affected by the evolution of agriculture is non-paleo. Some examples of more recent foods that humans have produced since they shifted from being hunters and gatherers to becoming farmers, are: pasta, bread, rice, and corn. All of these foods are outside the paleo diet since they were developed after agriculture.

What are the benefits of a Paleo Diet Plan?

Now that we have answered the question “What is the Paleo Diet” let’s focus on the benefits of eating Paleo. Paleo diet foods can lead to a healthier and more nutritious lifestyle. This is because Paleo foods are closer to the natural state of food which our bodies are designed to digest and filter. Since humans have been inhabiting the planet for a little over a million years and agriculture has been around for the last couple thousand our bodies never fully adjusted to the wheat/grains diet.

Unfortunately in the present day, due to our staple diet of sugar, processed foods, wheat/grains, and trans fats, degenerative diseases such as diabetes, cancer, high blood pressure, depression, and neurological problems are prevalent in today’s society. This nutrition dilemma plagues health services around the world, draining it of precious funds and resources. Thus, Paleo meals can help.

How do I start on the Paleo diet plan?

Here are some examples of paleo foods and paleo recipes you can try. There are even some paleo desserts that may sound a little odd, but they are real! For starters, in order to go on the Paleo diet plan, the Paleo meals one should consume must be Lean meats (preferably free range and grass fed), Seafood, Fresh Vegetables, Fresh Fruits, Healthy Fats, Nuts/Seeds.

To summarize the above question: What is the Paleo Diet? You can eat whatever foods that were available to our cave-dwelling ancestors, hence the Paleo diet. The Paleo meals are rich in healthy fats and omega 3 fatty acids, all key ingredients for building a healthy body.

Also, since our ancestors did not have modern luxuries when it came to their diets like present times, it is best to consume the organic/grass-fed varieties whenever it’s possible so that you’re limited in exposure to antibiotics, pesticides, and other chemicals that simply didn’t exist back then.

Now that we broke it down, the Paleo diet plan sounds pretty simple right?

In trying to achieve the paleo diet plan, an individual is more likely to eat foods that are significantly reduced in chemicals, preservatives, and additives. For example, the lean meats one consumes will give you more iron, while the vegetables and fruits have benefits against inflammatory bowel diseases.

For many people who have tried Paleo diet foods, they started seeing weight loss, increased energy, and a feeling of being full/improved satiety between meal times. While the caveman diet can get expensive, thanks to the limited options of Paleo diet foods, it is a choice that can help the average person improve their health and live longer.

Please note that the Paleo diet plan isn’t something that you try for a month and then revert back to your original diet, this diet is meant to be a lifestyle, or in other words, for the long haul. Here are some paleo diet recipes to get you started on your way to eating healthier with the paleo diet plan:

Cooking Paleo can be quite a headache and meal solutions like MealPro offer ready-made meals delivered to your door. But if it intrigues you, here is a sample recipe for meatballs (Thanks to paleoleap.com and greatist.com for the recipe!).

Now that we have answered the question “What is the paleo diet?” let’s ask the bigger question: How do I know this paleo thing isn’t just a fad?

We don’t know! And for some, this might very well be a fad. The paleo diet is an attempt to eat foods that our ancestors originally ate, but in today’s modern society this requires quite some effort to maintain.

Kavin is a health and nutrition researcher and a blog contributor at MealPro. He loves meeting like-minded people, hearing new ideas, and spreading the good word of nutrition. 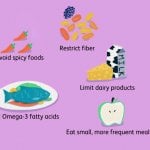 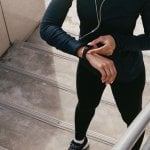