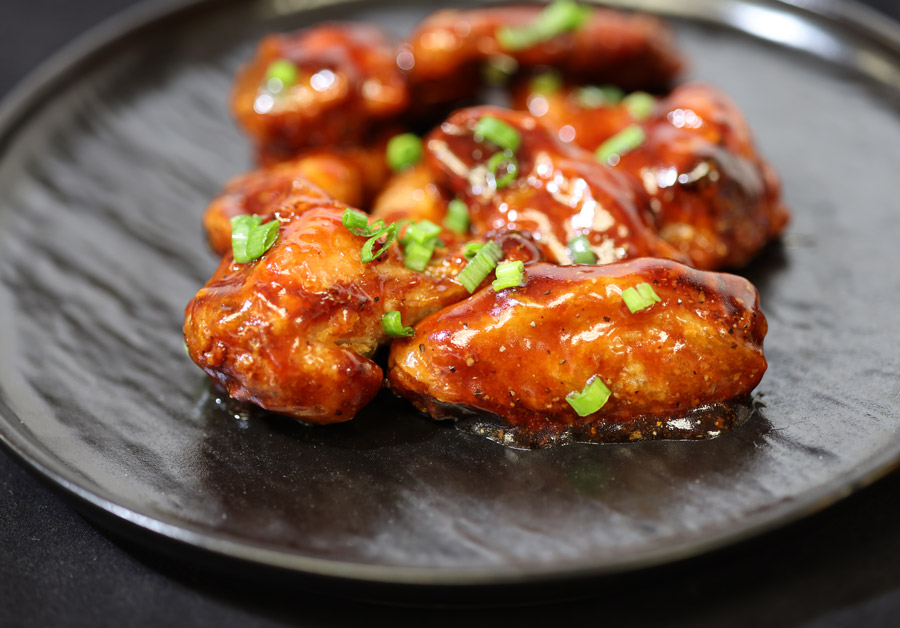 Table of Contents for This Baked Teriyaki Chicken Wing Recipe 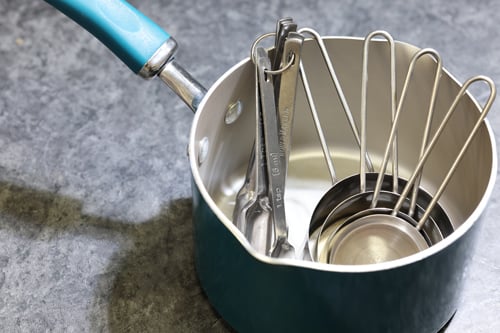 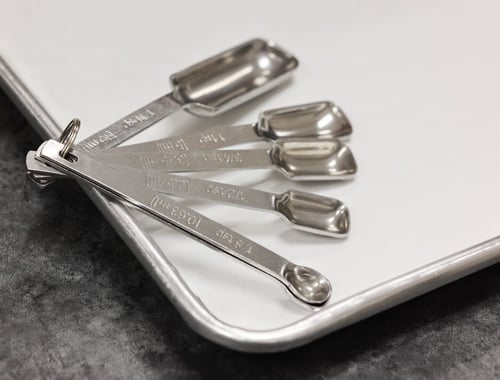 (B) Teriyaki Sauce Recipe for Wings: 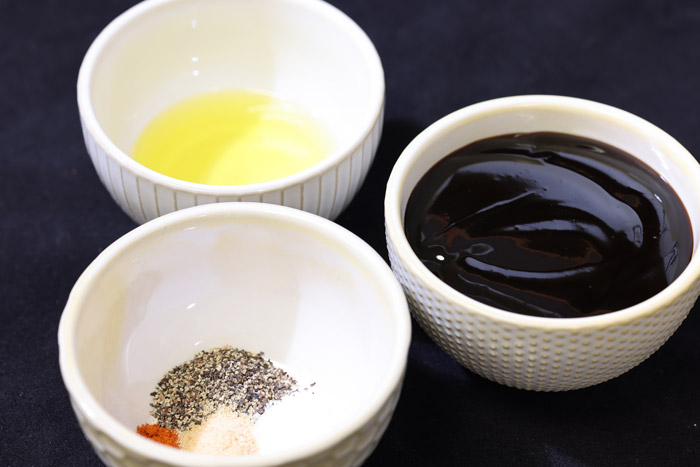 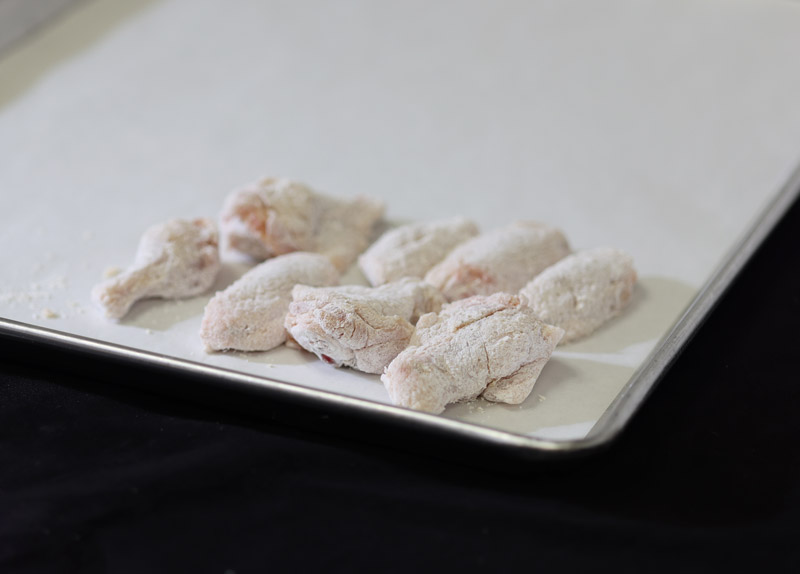 Use this crispy baked teriyaki chicken wing as an appetizer or main course. As an alternative to this oven baked teriyaki wing recipe you can opt for air frying your wings at home. Serve with celery sticks, ranch dressing or our baked potato recipe or a side of your choice. You will think you are eating this crispy baked chicken wing recipe in Japan!

Did you know you can buy this teriyaki chicken wing recipe pre-made and pre-cooked? See the MealPro chicken wing menu here. 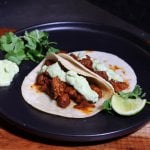 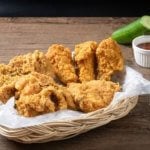 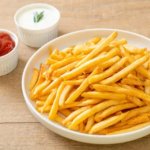