New England clam chowder (the traditional white chowder) is one of the most well-known and beloved comfort foods. This easy recipe will exceed your expectations and probably be better than most restaurant clam chowders currently served. It has very common and few ingredients and is a breeze to prepare. 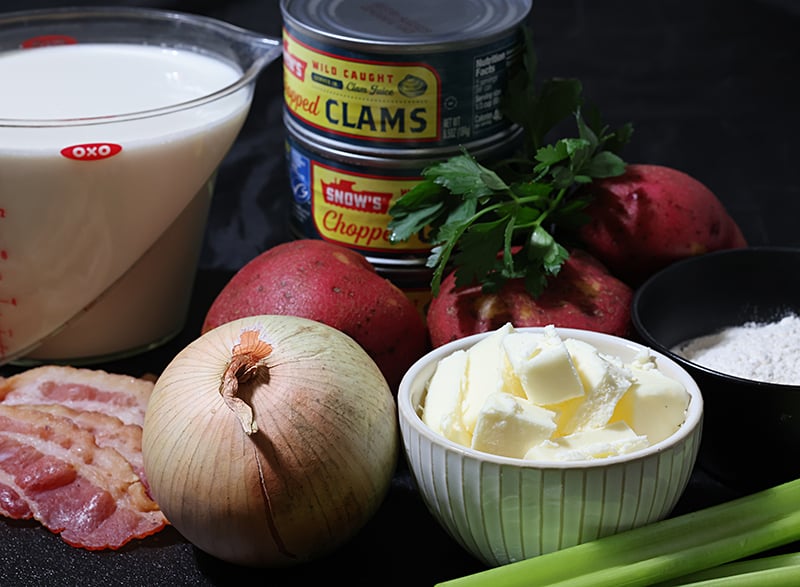 *Making and using a roux:

Used in all types of cooking, but developed in classical French cuisine, a roux is a great way to thicken almost any type of soup, sauce or gravy which is starch or cream based. You would not use it, for example with clear broth type sauces and soups. Roux is simply cooked fat and flour in equal proportions. I use roux quite often, and most of the time I season the flour with salt, pepper and other seasonings that contribute to the dish I am thickening with the roux. Here is a great example of a sauce where you would use a roux.

How to make and use a roux: 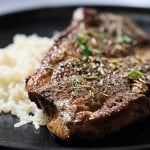 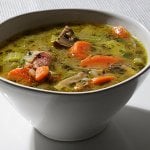