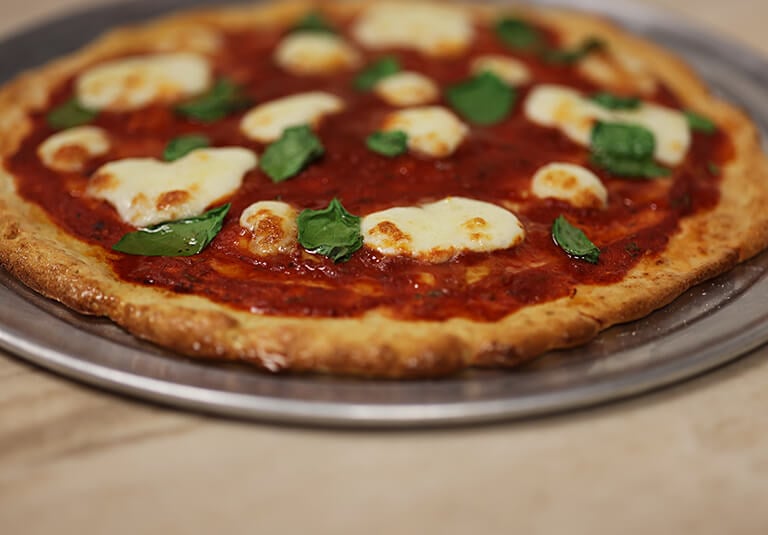 This gluten free margherita pizza recipe is part two to the instructions on making a great gluten free pizza crust using a store-bought pizza crust mix. See the gluten free dough making process here. Margherita pizza is the historically famous pizza coming out of Naples, Italy, which defined the whole artisan Neapolitan style pizza which has taken the country by storm. There are countless woodfired pizza stands across the nation, and most feature a version of a simple margherita pizza. The beauty of the margherita is in its simplicity of fresh flavors, with San Marzano tomatoes, fresh mozzarella and fresh basil.

How to make this gluten free pizza margherita 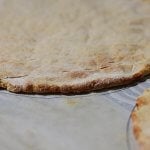 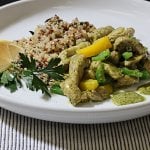 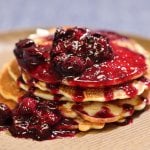 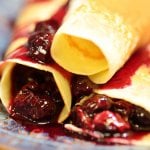